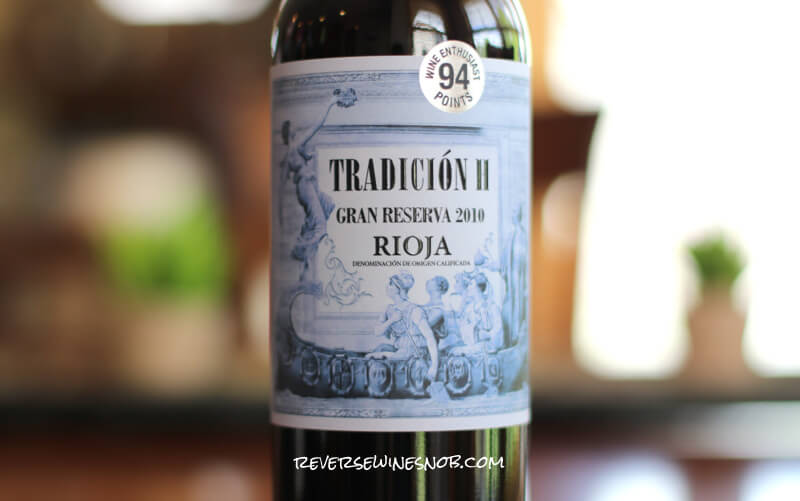 90% Tempranillo, 5% Graciano and 5% Garnacha from 70 year-old bush vines in San Asencio, Rioja Alta, Spain. The wine spends at least 36 months in French (30%) and American (70%) oak barrels of second and third use plus 36 months or more in the bottle before release.

The Hidalgo Tradicion H Gran Reserva Rioja has an SRP of $45 according to Wine Enthusiast magazine (as well as a 94 point rating) but is available for $14.99-$15.99 at Costco. The back label says it’s produced and bottled by Bodegas La Catedral for Hidalgo Imports who you may remember from a previous Rioja pick at Costco, La Gitana Gold.

Just like the Gitana Gold I think the high SRP is a bit suspect but it’s certainly not out of line for a Gran Reserva. And when you think about it, it’s pretty amazing to find a $15, decade old Gran Reserva Rioja (given the strict and expensive requirements to produce a wine like this) at Costco.

Our grapes come from low yield old small cluster vines. It ages for over 36 months in French and American oak and another 36 months in the bottle. Aromas of blackberry, prune and cherry with a hint of spices that carry on to the palate with great complexity and freshness.

You may also want to check out more of our favorite wines from Rioja here! 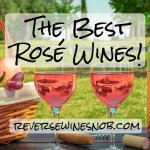 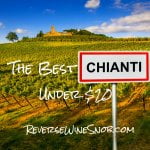 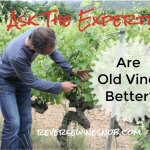