It might surprise you to know that Spain has more vineyard land than any other country in the world. It also has the highest life expectancy in Europe. Coincidence? I think not! While this might not be completely attributable to Spanish wine, we'd like to think it at least plays a part. 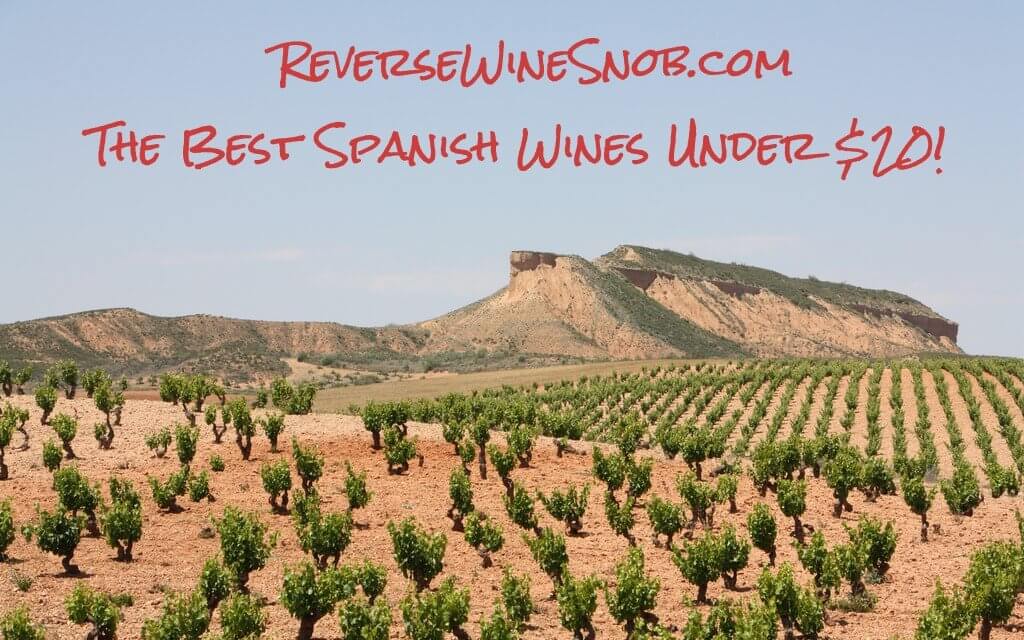 Wine from Spain is one of our very favorite values because so much of the vineyard land in Spain is old, which means lots of really old grapevines, which equates to delicious wines. Why? The simple reason is because as vines age and the roots go deeper, they produce less fruit but that fruit is more concentrated with flavor.

Spain also follows strict laws as to how they can label their wine. (Check out Rioja for example.) This means that unlike a number of New World regions, wines here must meet stringent requirements to get a term like Reserva or Gran Reserva. In other words, when you see these terms on the label they actually mean something!

Tempranillo and Garnacha dominate the red wines of Spain, but inexpensive gems can be found in many other varieties as well, especially whites such as Albarino. From Rioja to Ribera del Duero to Rias Baixas to the Calatayud to lesser known regions like Carinena, Navarra, Montsant and more, we cover them all to bring you this giant list!

Read on for our list of The Best Spanish Wines Under $20! 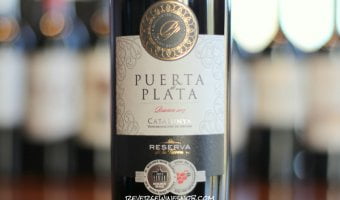 Another tasty and affordable Spanish blend from Trader Joe's, the Puerta de Plata Reserva.60% Tempranillo and 40% Grenache from … END_OF_DOCUMENT_TOKEN_TO_BE_REPLACED 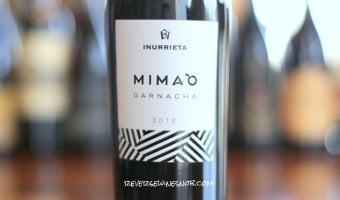 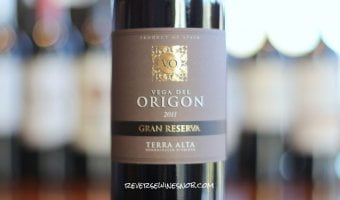 You're not going to find a better deal than this on a 2011 from Spain, the Trader Joe's Vega del Origon Gran Reserva.60% Garnacha … END_OF_DOCUMENT_TOKEN_TO_BE_REPLACED 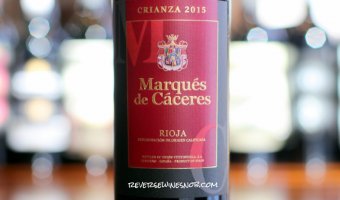 Why should Reserva wines get all the love? The Marques de Caceres Crianza Rioja.85% Tempranillo, 10% Garnacha Tinta and 5% Graciano … END_OF_DOCUMENT_TOKEN_TO_BE_REPLACED 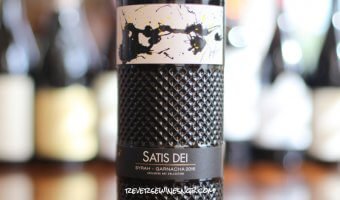 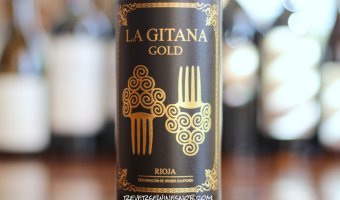 A $50 SRP for only $11.99. Costco delivers another killer Rioja Reserva, the La Gitana Gold Rioja Reserva. Bulk Buy!Tempranillo from … END_OF_DOCUMENT_TOKEN_TO_BE_REPLACED 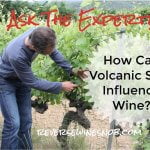 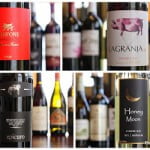 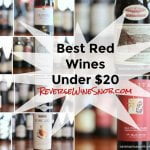 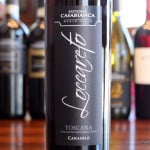 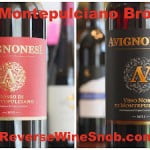