SRP of $40 and available for as low as $27 (Saturday Splurge). Sample received courtesy Donnafugata for review purposes.
From the bottle:

“The jewel of this 150 year-old family winery, Tancredi has notes of licorice, cacao and black cherry. Pair with meats and aged cheeses.

Today’s wine is the second we’ve sampled from Donnafugata, a Sicilian winery, and it’s another winner. A few weeks back we tried one of their white wines, the Anthilia Bianco (A Succulent Sicilian) and came away impressed. Sicily is well known for their wine and Nero d’Avola may be their secret weapon. Or maybe it’s not so secret, but I’m not sure it gets the respect it deserves…yet. Today’s wine adds some Cabernet Sauvignon to the mix and the result is quite nice.

The 2008 Donnafugata Tancredi Sicilia Rosso begins with simply a luscious aroma once it has some time to open up. Red cherry, blackberry, blueberry and pleasing minty spice lead the way. Tasting the wine reveals more sweet and tart berries, but it doesn’t stop there. Add in lots of licorice, well integrated spice, good balance and a silky and lush texture and this is shaping up to be an excellent wine. It ends dry with soft tannins and more sweet and tart berries as well as lingering chocolate notes. This one is probably still a tad young, so I’d recommend aerating or decanting it before drinking. It held up just fine on day 2. 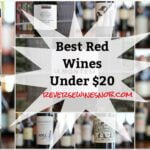 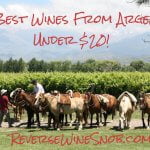 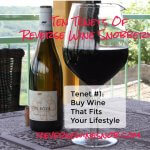 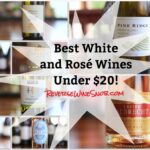