Chianti! The 2021 Guide To The Best Chianti Wines

Let's face it, Chianti can be confusing. With 8 different sub-zones, varying rules on production, a classification called Superiore that can be used in 7 of the 8 zones, and a number of wines that could be labeled either as Chianti or things like Brunello di Montalcino or Vino Nobile di Montepulciano, it's no wonder consumers are confused. I guess this is what happens where your wine region has been around since the early 1700s -- 300 years later there are a lot of rules! 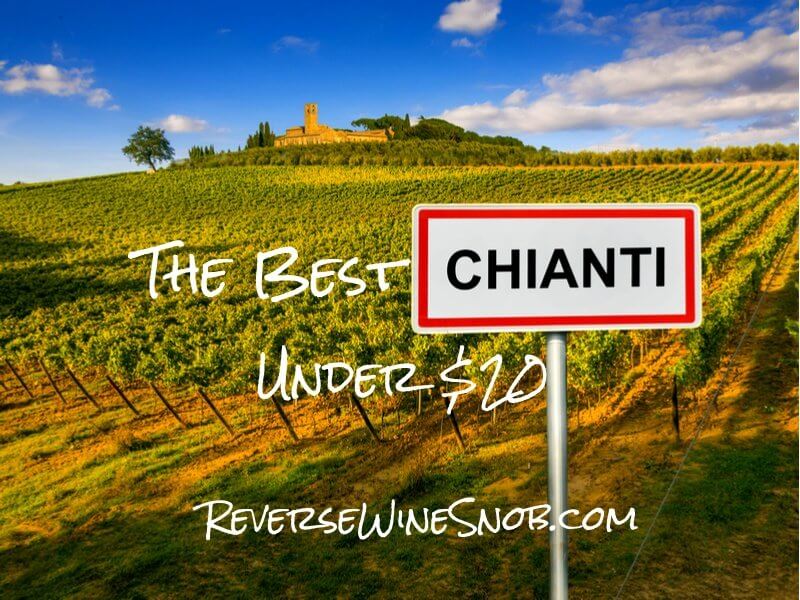 Many of the best Chianti wines come from the Chianti Classico subzone within the larger region. To carry this designation a wine must not only come from this sub-region, which is generally thought to produce better wines but also meet more stringent production standards such as the use of at least 80% Sangiovese versus at least 70% for the wider region and 12 months of aging before release. The famous black rooster on the neck of the bottle is an easy indication of a Chianti Classico wine.

Chianti Rufina, while the smallest subzone of the bigger region, is also generally regarded as the next best tier of quality. The Rufina area offers winemakers a slightly higher elevation and a bit cooler climate which helps influence the flavor of the grapes.

The other 6 subzones are Colli Aretini, Colli Fiorentini, Colli Senesi, Colline Pisane, Montalbano and Montespertoli, most of which you've probably never heard of (but should probably explore as well!)

After all this, my best advice is to pretty much ignore all the labels and just drink a bunch of wine from this area to find what you like. And believe me, there are plenty of affordable and delicious wines to explore!

Read on for our list of The Best Chianti Under $20! 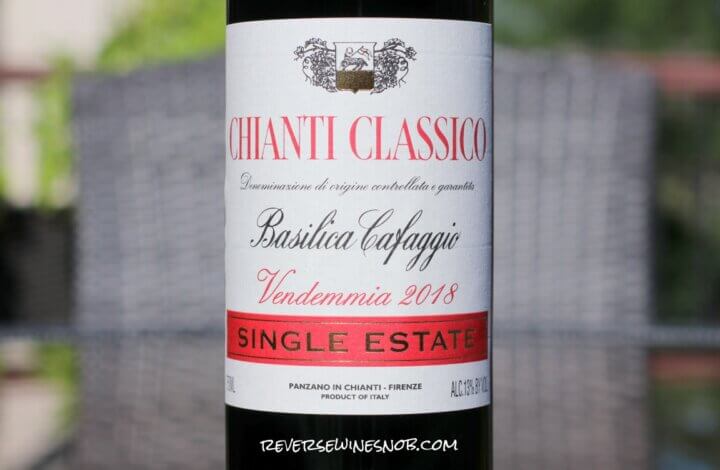 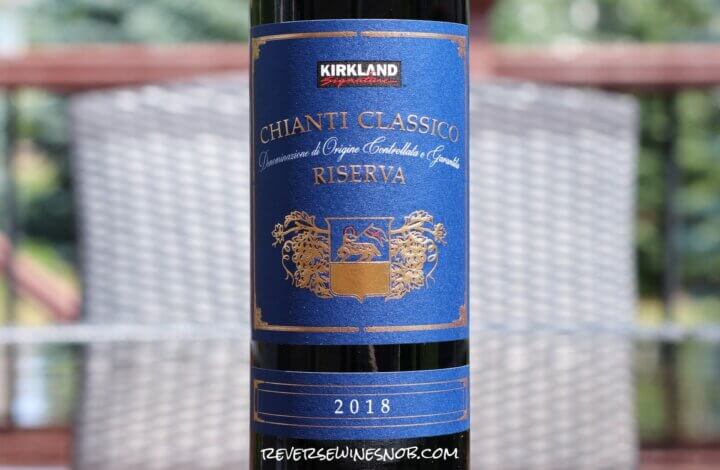 A combination of factors make this wine seem almost too good to be true, the Kirkland Signature Chianti Classico Riserva from … END_OF_DOCUMENT_TOKEN_TO_BE_REPLACED 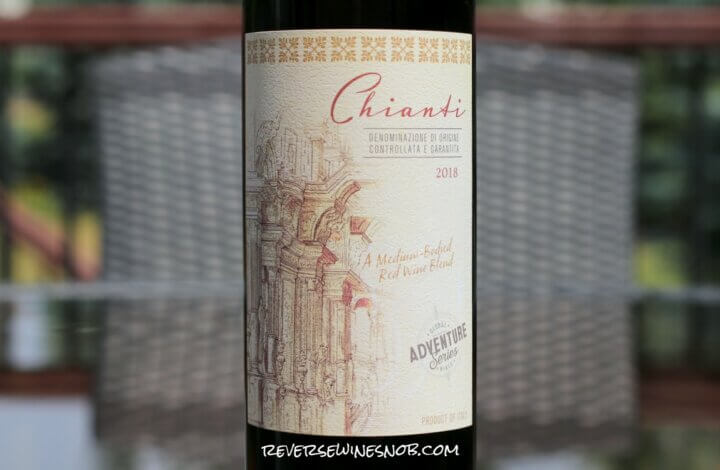 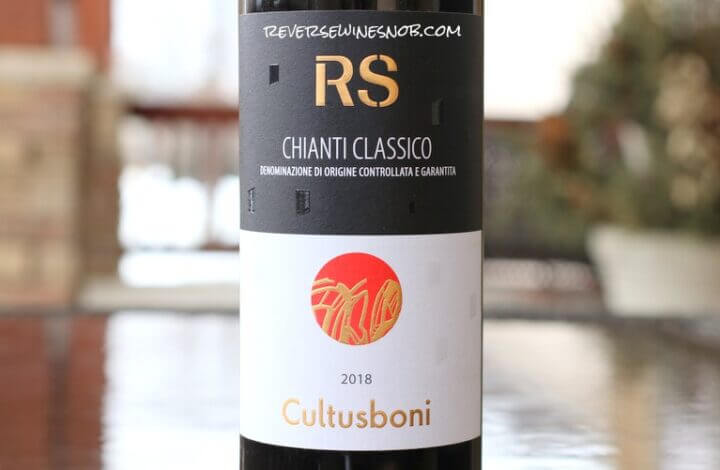 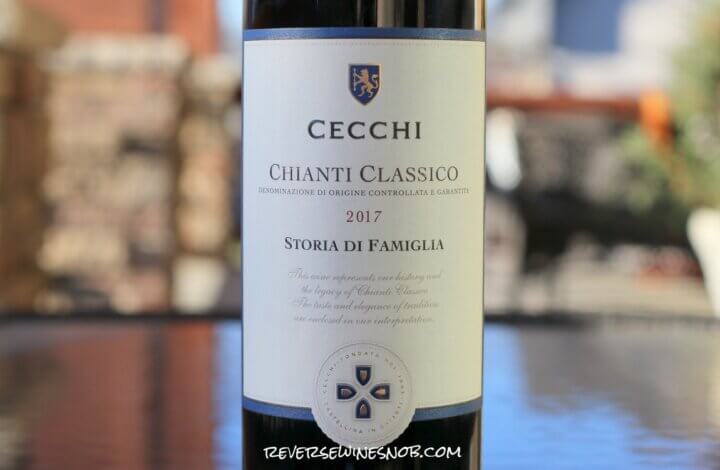 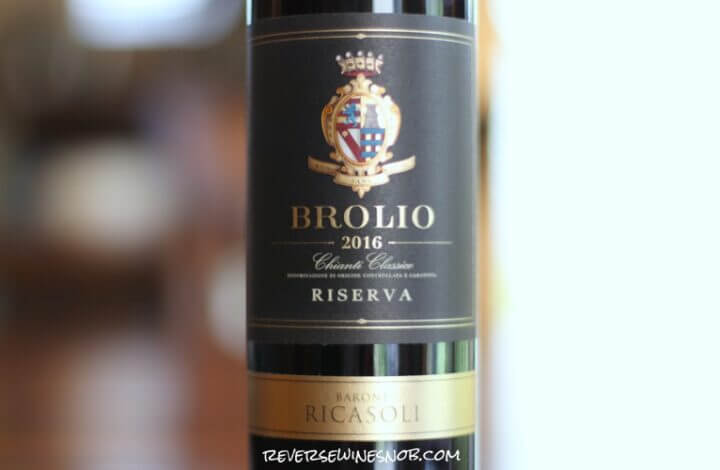 Looking to up your Chianti game? Splurge on the Barone Ricasoli Brolio Chianti Classico Riserva. 80% Sangiovese, 15% Merlot and 5% … END_OF_DOCUMENT_TOKEN_TO_BE_REPLACED 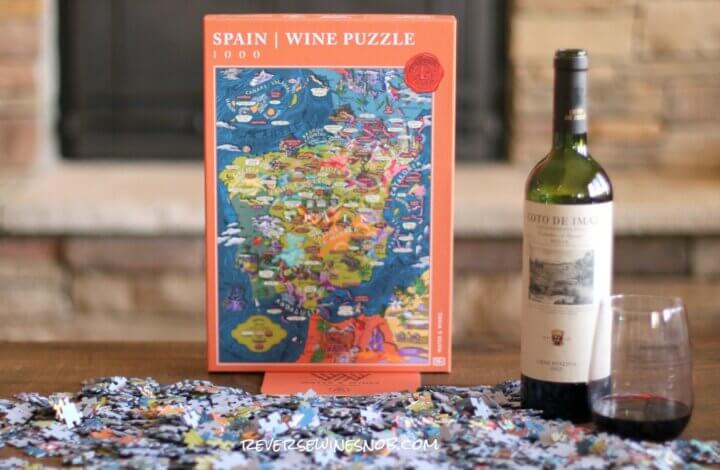 Updated 10/13/2021 to include reviews of more puzzles plus a limited time, 20% discount for readers! The most enjoyable way to learn … END_OF_DOCUMENT_TOKEN_TO_BE_REPLACED 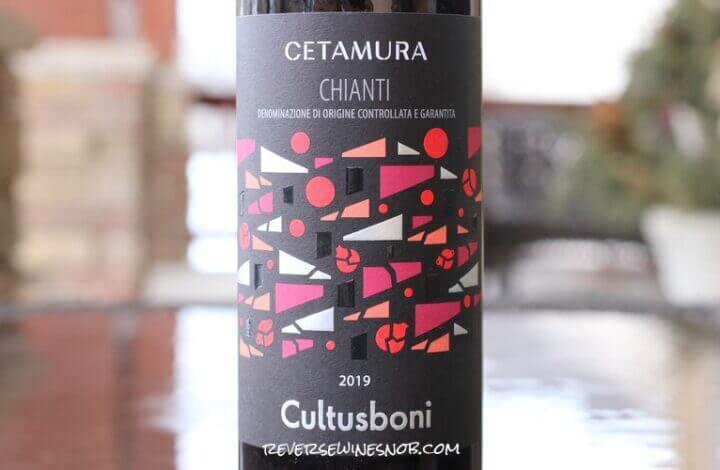 A true to form Chianti for less than $10, the Cultusboni Cetamura Chianti DOCG. 100% organically grown Sangiovese from the Colli … END_OF_DOCUMENT_TOKEN_TO_BE_REPLACED 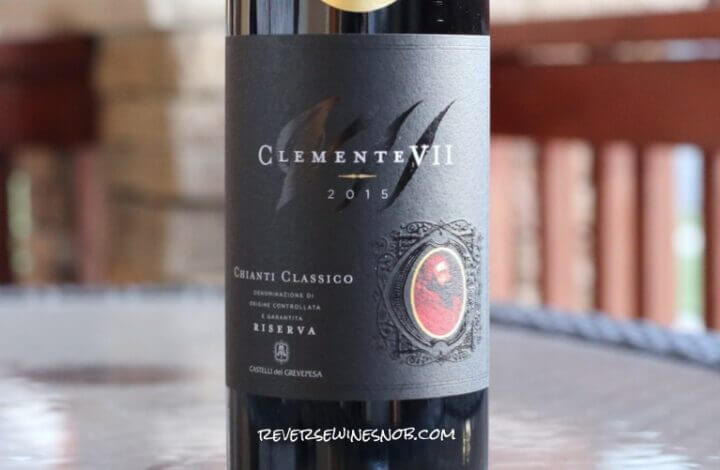 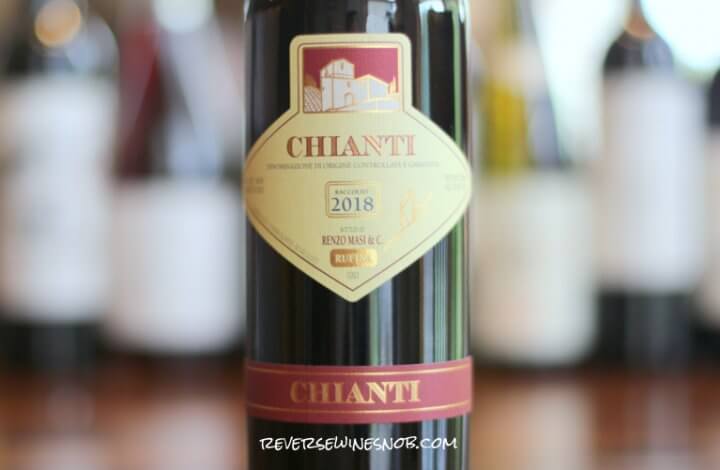 A simple yet lovely wine, the Renzo Masi Chianti DOCG from Rufina. 95% Sangiovese and 5% Colorino from Chianti Rufina, Tuscany, … END_OF_DOCUMENT_TOKEN_TO_BE_REPLACED 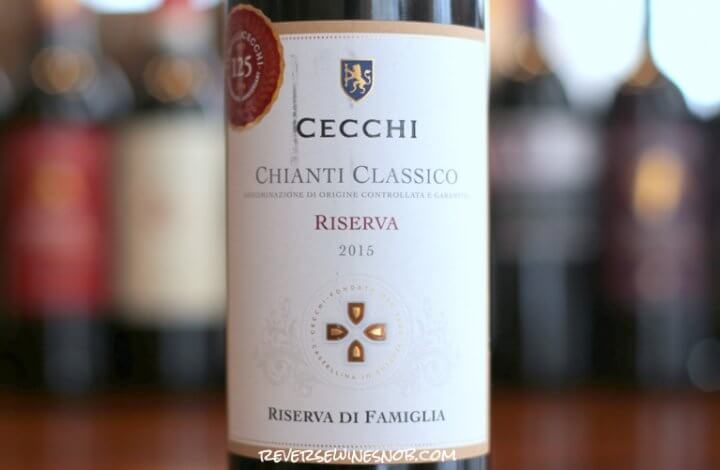 Only the best for the family! When it's time to break out the good stuff, the Cecchi Chianti Classico Riserva di Famiglia. 90% … END_OF_DOCUMENT_TOKEN_TO_BE_REPLACED 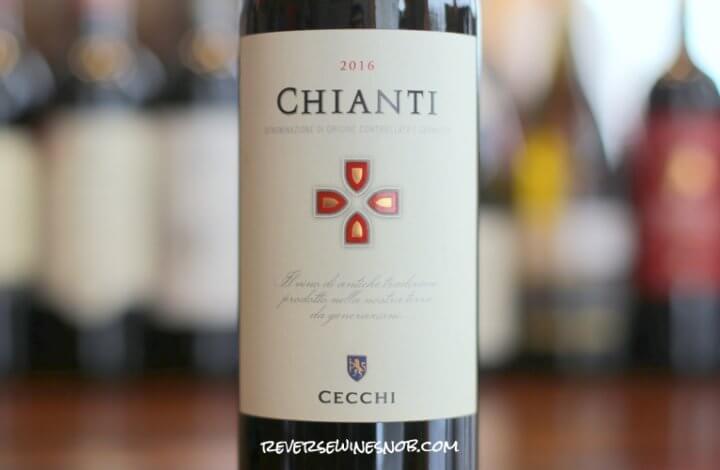 Forget all the fancy names like Classico and Riserva, sometimes a basic Chianti like this one from Cecchi is all you really need. 90% … END_OF_DOCUMENT_TOKEN_TO_BE_REPLACED 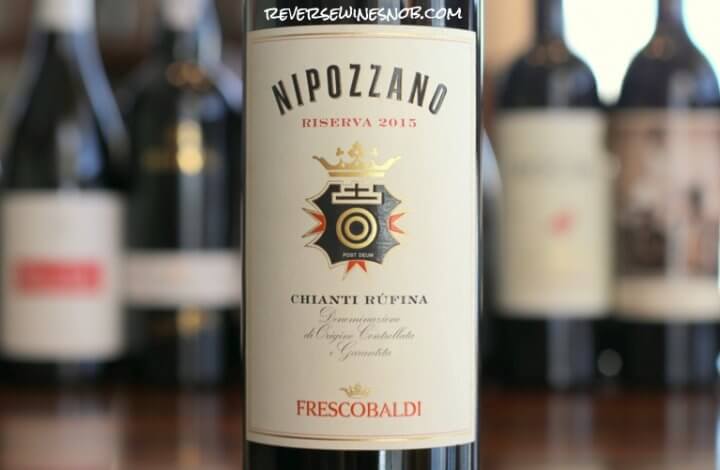 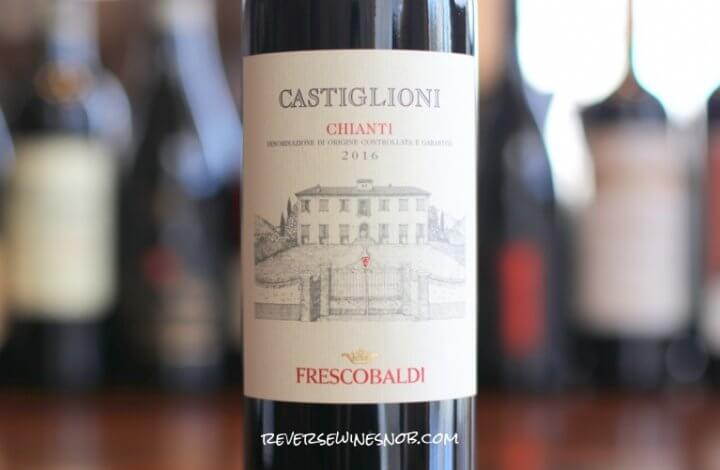 The lovably smooth and delicious Marchesi de Frescobaldi Castiglioni Chianti. A blend of Sangiovese (at least 70%) and Merlot from … END_OF_DOCUMENT_TOKEN_TO_BE_REPLACED 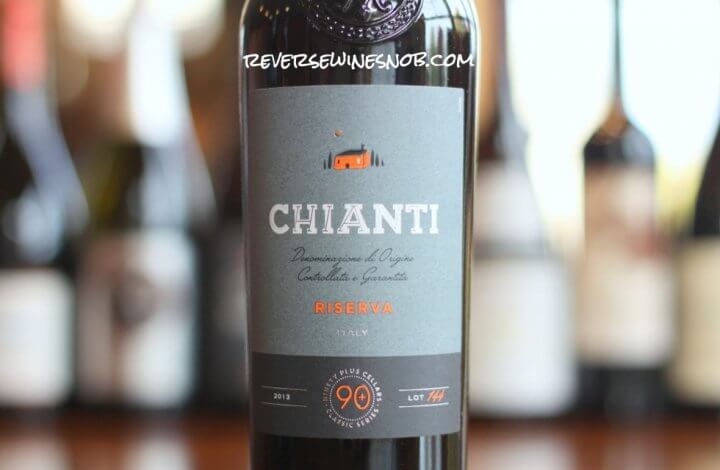