While the name has evolved over the years the wine itself is still a Trader Joe's top pick! The La Sonriente Garnacha from the Calatayud. 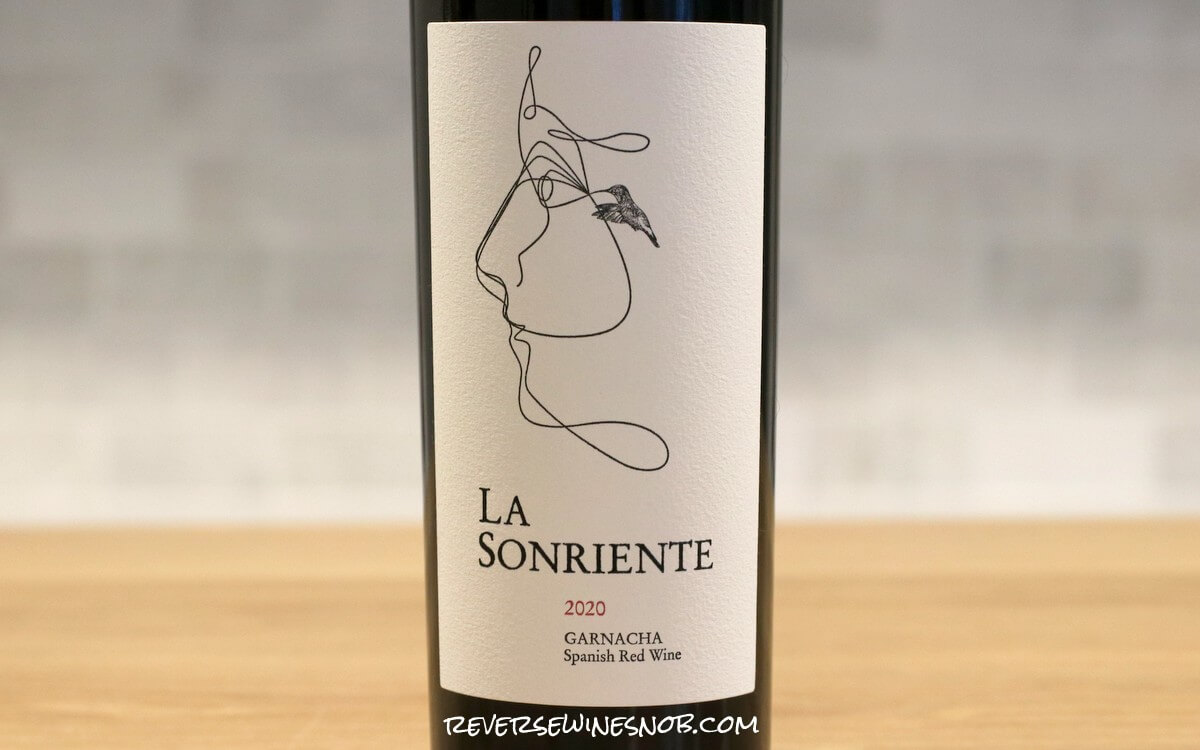 The La Sonriente Garnacha is available exclusively at Trader Joe's and sells for just $6.99. It is imported by Evaki Inc.

The best vineyards of Calatayud are situated high on the hillsides, where, despite the poor gravelly soil, the vines produce the finest grapes possible in this arid and desolate region. Only the ripest clusters are chosen, thus producing a wine of considerable depth and finesse including intense aromas of sweet cherries and dark plums.

In the 11 years since we've started this site, we've dumped a lot of wine from TJ's down the drain. (Seriously, our pipes must be spotless.) In that time; however, there have been a number of bottles that have consistently stood out as amazing values. Today we have one of them.

Originally named La Paca (2014 vintage and earlier), the name morphed to La Paca Sonriente for the 2015 and 2016 vintages. For the 2017 vintage forward, they've dropped the "Paca" completely and simply labeled it as La Sonriente Garnacha on the bottle. No matter the name, this is good stuff!

One reason for that is where this wine comes from. In our experience it's hard to go wrong with Garnacha from the Calatayud. Rocky soils plus abundant old vines plus a lack of name recognition and a grape variety that is not as popular as it should be all combine to produce extreme value.

The 2020 La Sonriente Garnacha begins with a deep aroma of red cherry, black cherry and cranberry along with a little leather, wintergreen and a touches of baking spice and earth.

The medium-bodied wine starts with ripe red fruit in the mouth with a bit of earthiness coming out on the mid-palate. There are also touches of tobacco and cola. On previous vintages we detected a bit of minerality although we didn't find any this time around. And just like the 2019, we were a bit disappointed at first sip but a couple hours of air does wonders.

The whole thing is quite well balanced and has a subtle complexity to it which is one of the things we love so much about Garnacha from this region. Where else can you find all this for only $7? It ends long, dry and a bit grippy with more earthiness, sweet fruit notes and even a long-lasting hint of root beer. Still fabulous once it has some to breathe! 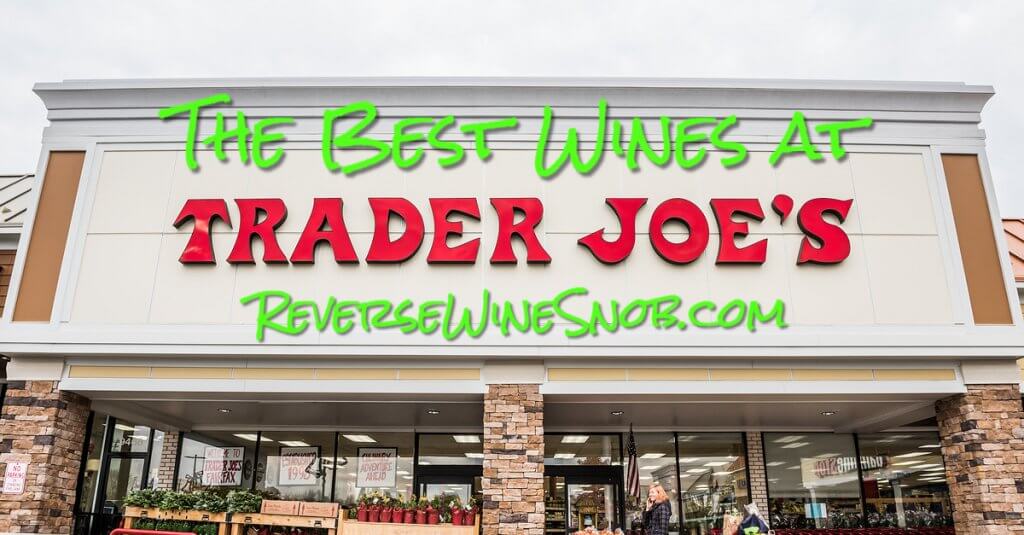 You can also find more of our favorite Garnacha here.