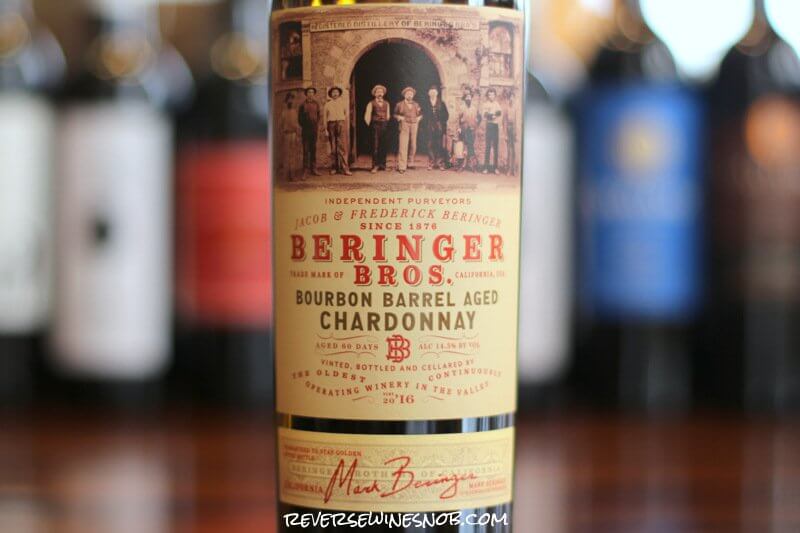 96% Chardonnay and 4% aromatic white varieties from California. 20% of the wine is aged 60 days in second use American oak bourbon barrels. 25% of the wine undergoes malolactic fermentation.

Sample submitted for review. The Beringer Bros Bourbon Barrel Chardonnay has an SRP of $17 and is available for as low as $12.

Beringer Bros. honors the roots planted by two pioneering men after a westward journey across a young America. Their legacy lives on in the hands of fifth generation winemaker, Mark Beringer. Aged 60 days in American oak bourbon barrels, this bold and unruly Chardonnay shows flavors of baked Golden apples, toasted almonds, and a buttery finish.

While bourbon barrel Cabernet is all the rage these days, if there's a style of wine where bourbon barrel aging might make the most sense, oaky, buttery Chardonnay makes a strong case. For those who already appreciate over-the-top oakiness and big, buttery flavors, bourbon barrels are a natural fit. Today's Chardonnay is exhibit A.

Wow, the 2016 Beringer Bros Bourbon Barrel Aged Chardonnay opens with a big aroma of butter, vanilla, baking spice, apples, almonds and more. There's a lot to smell here. Taking a sip reveals a big, rich and buttery wine with a creamy, thick mouthfeel and loads of vanilla and caramel. The fruit takes a backseat to all of the oaky, buttery flavors but baked apple and pear seem to be the most predominate. Spice and more vanilla lead into the long finish. If you like your Chardonnay rich and buttery this is definitely one to check out.

Looking for more of our favorite Chardonnay? Click the pic below to browse our multi-page listing of The Best Chardonnay Under $20! 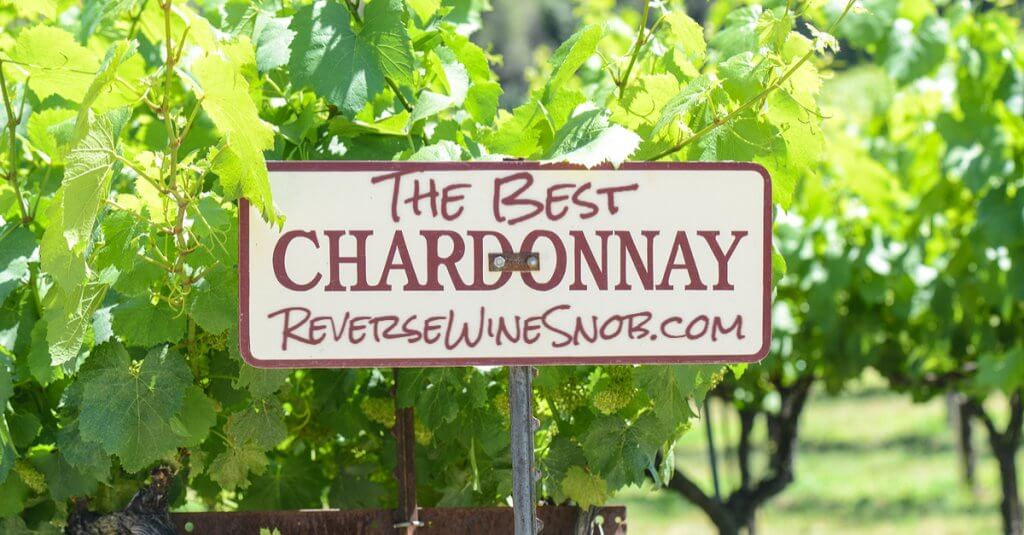