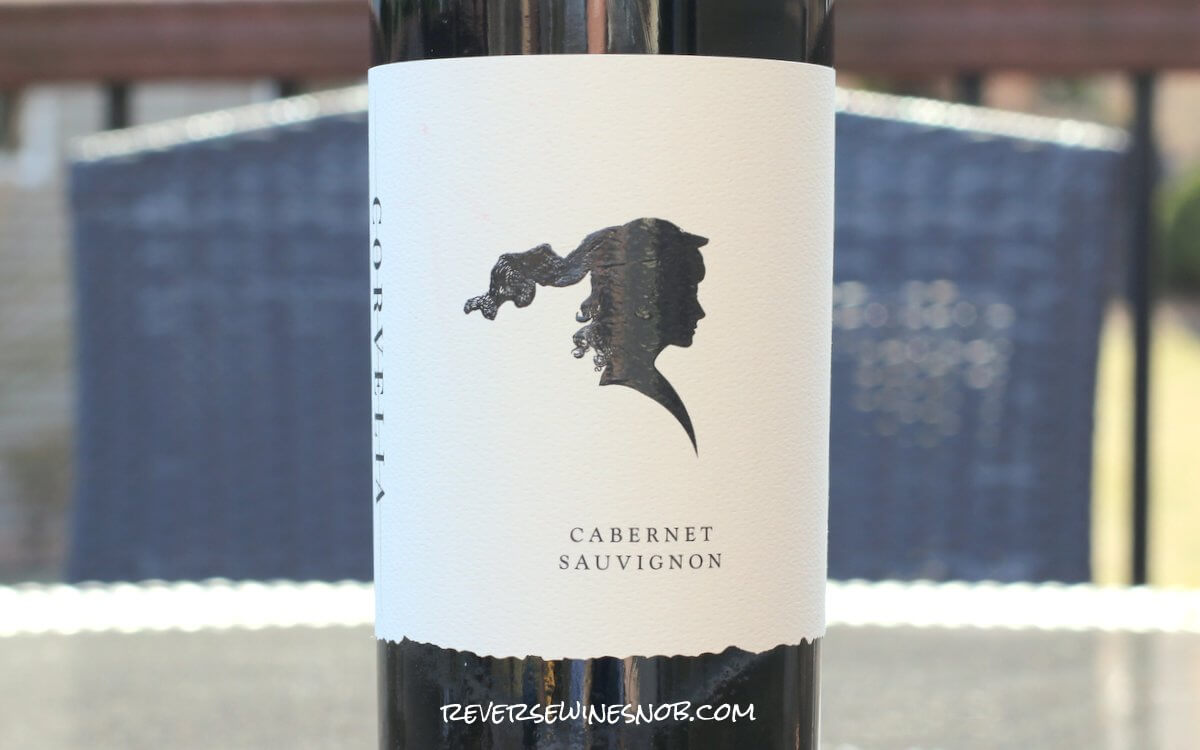 This wine is available exclusively at Trader Joe's and sells for $9.99. There is also a red blend and Zinfandel in addition to Cabernet Sauvignon and between the three a total of 45,000 cases are produced.

Made & Bottled by Corvelia
14.1% Alcohol

The 2019 Corvelia Cabernet Sauvignon begins with lots of fruit on the nose like black cherry and plum. Add in plenty of vanilla, cola and a little sweet tobacco and it makes for a pleasing aroma.

Taking a sip reveals a soft, bit sweet and pretty tasty wine. It's absolutely loaded with black cherry, cola and vanilla flavors. It tastes a bit like cherry vanilla Coke actually, which isn't necessarily bad, but also not what I usually look for in Cabernet. That said it's sure to be a crowd-pleaser.

It ends dry and with decent length. It's solid for the price but we're not quite as enamored with it as many seem to be.