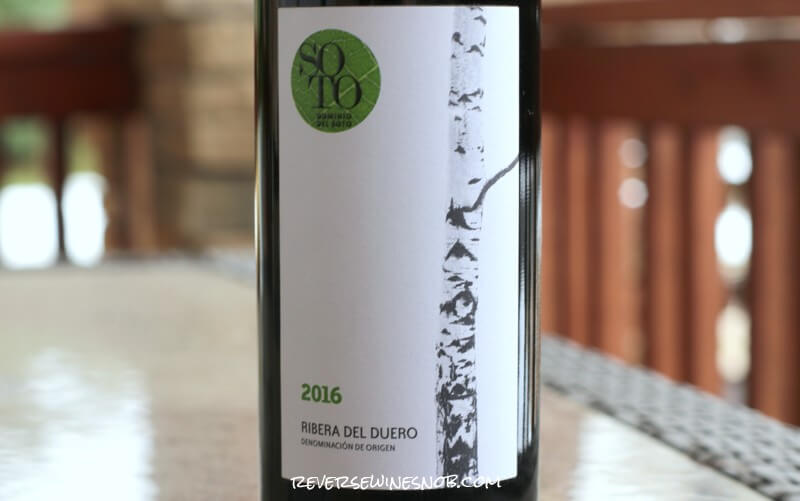 100% organically grown Tempranillo from Ribera del Duero, Spain. The wine is aged in a combination of stainless steel and French oak for 3-6 months.

Sample submitted for review. The wine has an SRP of $30 and is available for as low as $17. It is imported by Sera Wine.

Spanish wines have always been a favourite of Michel Chapoutier. It was therefore of no surprise that the company should look for a domain there. At the heart of the Douro Valley, Dominio Del Soto is one of the rare Spanish crops derived from organic farming methods applying ancestral practices. Mathilde Chapoutier firmly believes in the potential of this terroir and encouraged the wine company to invest in the vineyard. A few years on, and M. CHAPOUTIER has applied the necessary know-how, creating highly concentrated, well-rounded, fruity wines. The domain is currently being converted to biodynamic practices.

The 2016 Dominio Del Soto Ribera del Duero begins with a very pleasing aroma full of licorice and black cherry along with touches of savory spice, vanilla and more.

This one needs some time to open up but then this is pretty nice. And really it just keeps getting better and better as it has more air so give it plenty!

Featuring a smooth, silky mouthfeel and similar flavors to the nose, it has a good amount of oaky spice leading into the dry, long and chewy finish. This is a really nice example of Ribera del Duero although it's probably still a bit young at this point.

Ready to buy? See a listing of local retailers.

Looking for more of our favorite Tempranillo under $20? Click the pic below to browse our multi-page listing along with more information on this excellent variety! 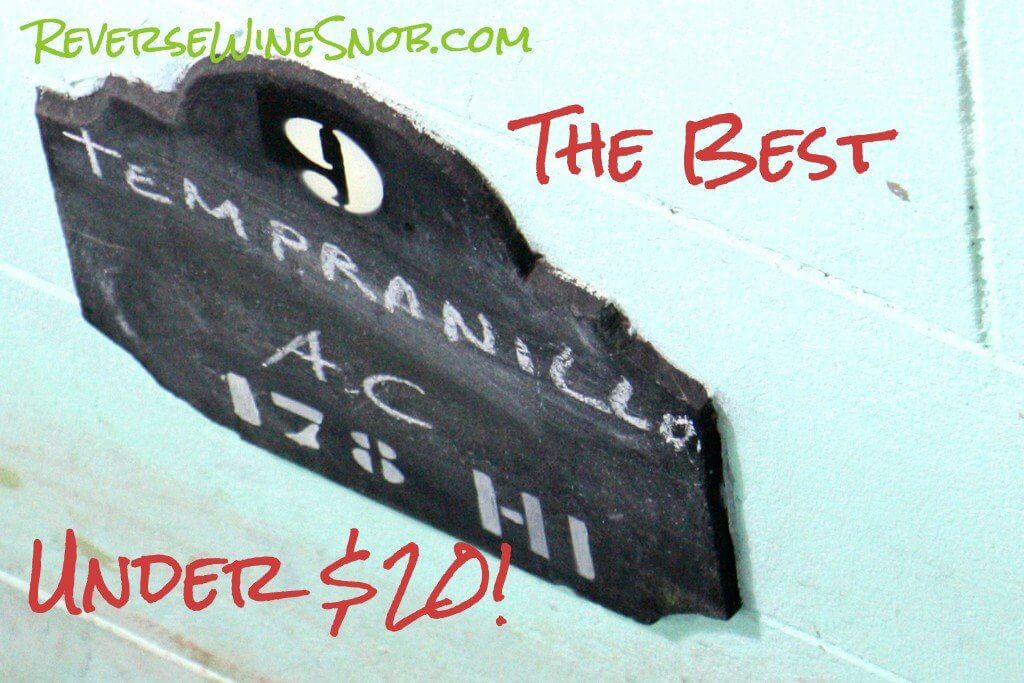 You can also find more selections for our favorite wines from Spain right here.