Exploring how volcanoes and wine can be an explosively good combination in today's Ask The Expert! 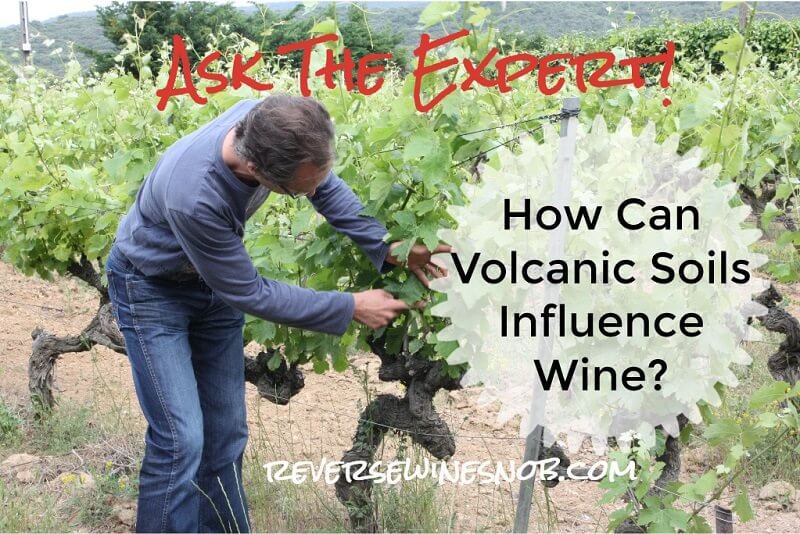 For a question like this you really need an expert who has specific experience with the topic at hand. So, of course, our natural choice was to go to the experts at Donnafugata, who have vineyards around the active Mt. Etna volcano in Sicily! As such, we're delighted to have Winemaker Pietro Russo join us to answer the question: How Do Volcanic Soils Influence Wine? 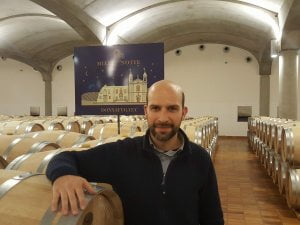 Wines from volcanic soils are becoming a hot topic, gaining critic's recognition for their distinctive characteristics up to create a new commercial category called "volcanic wines".

But how can soils from such evocative areas influence the quality and uniqueness of these wines?

These soils derived from volcanic rocks such as basalts, granites, obsidians or from volcanic ashes, thus expressing the result of the direct or indirect activity of an ancient or still living volcano.

Not all the volcanic soils are suitable for growing vines or are able to produce quality wines, but when some conditions are accomplished, such as in Pantelleria and Mt. Etna in Sicily, then the magic comes to the glass.

The high draining capacity is the main characteristic that directly influences the soil attitude to produce outstanding wines.

In hot and dry regions such as the island of Pantelleria, our vines already struggle to source table water from volcanic sands, and this hydric stress pushes vine roots to go deeper into the soil to search moisture, enhancing the natural concentration of sugars and flavors in the grapes of Muscat d'Alexandria (locally named Zibibbo).

At opposite, in cooler climate regions with high rainfalls such as Etna, draining sandy soils allow vines to control the vigor and to naturally reduce yields, resulting in smaller berries of Nerello Mascalese with increased color (it is a low anthocyanin variety) and higher tannic structure.

Again, soils originating from volcanic ashes are a natural defense against a historical enemy of Vitis Vinifera called Phylloxera, an insect that almost destroyed the entire European vineyard in the late 19th century. This is how hundred-years-old vines and local grapes survived in those areas without being uprooted or abandoned in favor of internationally known varietals.

The fertility can range widely depending on the native rocks and its degree of evolution, but another common factor of these soils is the high richness in minerals, especially magnesium, potassium and iron depending on the site.

Although there is no scientific evidence of direct correlations between the mineral composition and the sensorial profile of a wine, it is internationally proven that volcanic soils impart something unique and distinctive.

Based on our multi-decennial experience upon the aromatic variety Zibibbo (Muscat of Alexandria) for both dry and naturally sweet wines such as e.g. our passito "Ben Rye" in the terroir of Pantelleria, we can resume that the richness of volcanic soils boosts the aromatic profile giving multilayered facets, extra depth of flavors and outstanding saline finish.

Thanks to Winemaker Pietro Russo of Donnafugata for his answer to the question: How Do Volcanic Soils Influence Wine?

Have a burning question of your own? Shoot us a tweet or a message on our Facebook page and we'll line up an expert to get you an answer! In the meantime you can peruse all of our Expert Answers here!