Garnacha from Spain might be the biggest value in the wine world today and the region of Carinena is the new hot spot.

We've been singing the praises of Spanish Garnacha for years here at Reverse Wine Snob and while we've talked a lot about the Calatayud as a fabulous source, after a recent trip to explore Carinena we're convinced this is the new value spot. Read on to find out why.

One of the oldest DOs in Europe (created in 1932), Carinena is centrally located within Aragon in the province of Zaragoza about halfway between Barcelona and Madrid. The region is relatively close to the Ebro River, the Calatayud and the Campo de Borja regions.

Bodegas Paniza, founded in 1953, is the cooperative that operates only in the town of Paniza. (One of the Spanish sommeliers we met with called the area the grand cru of the region.) The town lies in the highest part of Carinena at an altitude of 700+ meters. 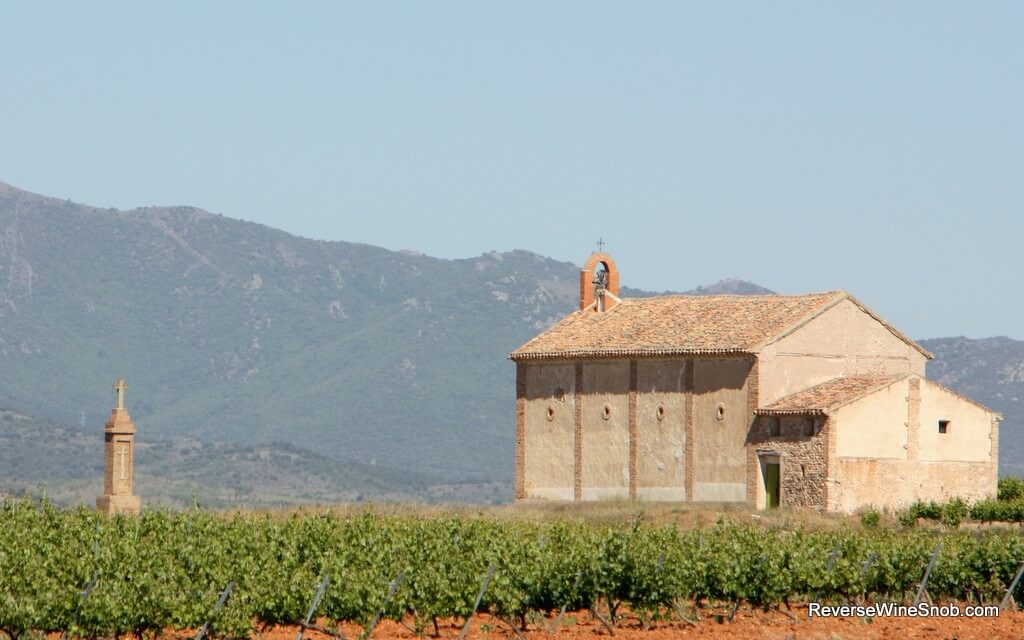 300 growers, both large and small, make up the cooperative which has been working hard in recent years to further improve their wines. One of the ways they do that is to pay growers on the quality of their fruit, not the quantity (which had been the case in the past). If the quality is not there the growers don't get paid at all. Above average fruit means they get paid a bonus. The result is that growers now have an incentive to do things like pruning which reduces yields, but improves the flavors and concentration of the resulting wines. 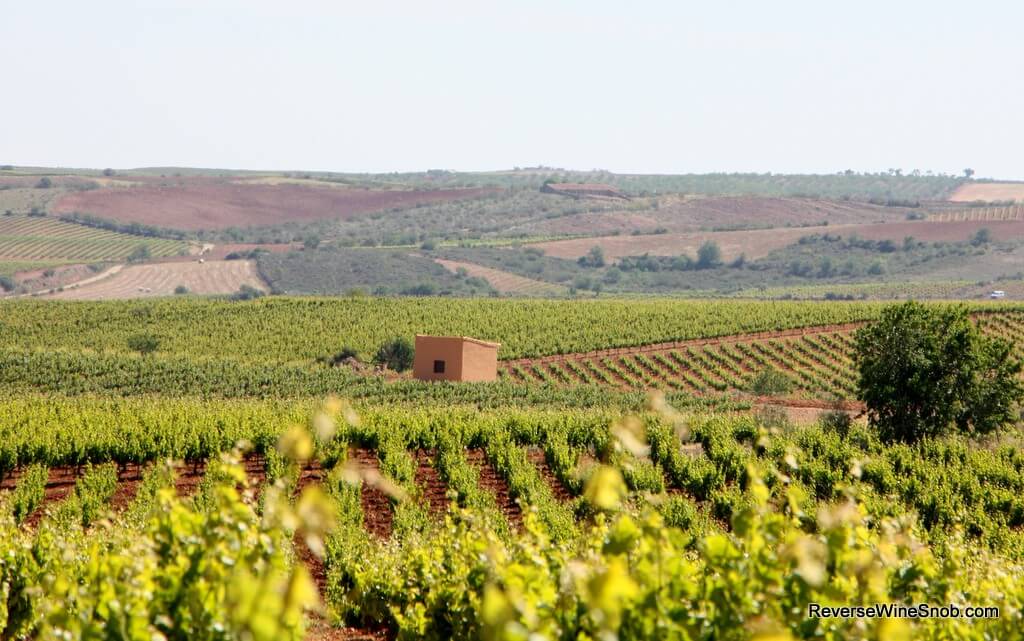 The cooperative produces about 13 million bottles per year with 95% of it being exported to 40 different countries. In addition to Garnacha, they grow Viura, Chardonnay, Tempranillo and Carinena (AKA Carignan which is another great value from this region) plus a little Cabernet, Merlot, Graciano, Parellada and Syrah.

You may be wondering why the Garnacha grape grows so well here and there are several reasons. First, Garnacha works best with long ripening periods, which this area offers. Second, the extremely rocky soils are another great match for this variety. Lastly, like so many other good wine growing regions, the area is very windy (they call the wind the "Cierzo" here) which works to eliminate pests although it can also be so strong that it breaks the vines.

Interested in more info on Garnacha from Carinena? Check out The Next Great Grape.

And now on to today's wine, which is an excellent example from the area. The Vinas Viejas de Paniza Garnacha is 100% Garnacha from Paniza, Carinena, Aragon, Spain. The grapes come from vines up to 100 years old, grown in stony soils at an elevation of 700 meters. After fermentation in stainless steel the wine is aged in oak barrels for 6 months. It has a residual sugar level of 6 g/L. 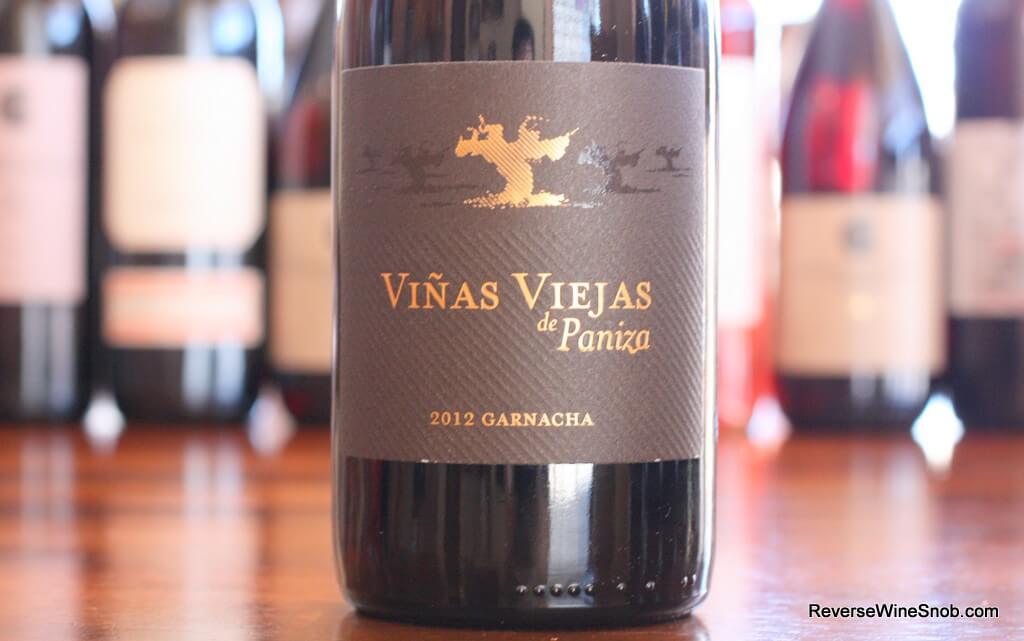 The wine has an SRP of $18 and is available for as low as $10 -- in fact, stay tuned for tomorrow's post to find out how to get it at that price! Sample submitted for review.

Vinas Viejas de Paniza is a tribute to the old tradition that still continues in the picturesque village of Paniza. Our old vines, of up to 100 years old, are planted in slate soils about 850m., which give richness and complexity to this Grenache wine. There are intense aromas of red and black fruit with a toasted touch; vanilla, toffee and chocolate notes. It is an ideal accompaniment to grilled meat, vegetables and appetizers.

The 2012 Vinas Viejas de Paniza Garnacha begins with a strong, enticing aroma of blackberry and black cherry plus a little vanilla, chocolate and some nice herbal notes. Yum! Tasting reveals a really rich, flavorful wine with a smooth, lush texture. Tons of rich, sweet dark fruit like blackberry and plum combines with touches of spice, minerals, cola, licorice and a little vanilla. Those underlying mineral notes lead into the dry, lingering finish. A Spanish wonder indeed and another great example of the value to be found in Garnacha from Spain and Carinena!

See a listing of local retailers selling this wine here and stay tuned for tomorrow's post for a great deal on this wine!