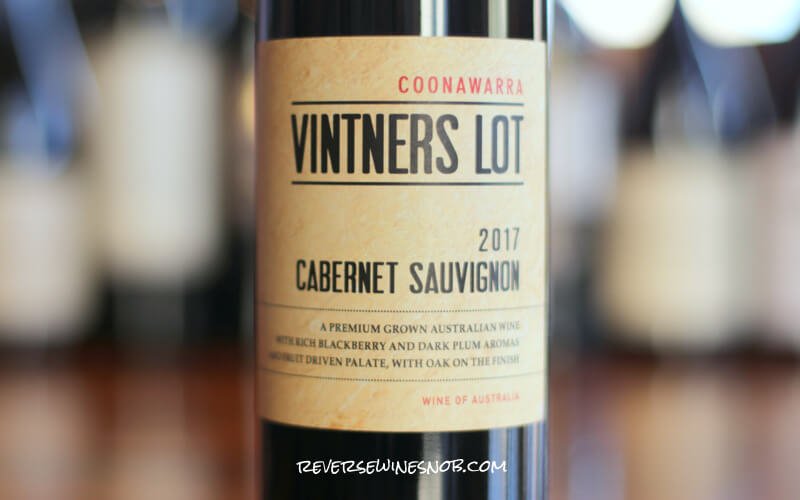 Cabernet Sauvignon from Coonawarra, South Australia. The label mentions oak but doesn't indicate the type or length of time.

The Vintner's Lot Coonawarra Cabernet Sauvignon is available exclusively at Aldi and sells for just $7.99. According to the back label the wine was made by Grape Expectations Estates in Western Australia which appears to be owned by Franklin Tate Estates. It is imported by Prestige Beverage Group.

A premium grown Australian wine with rich blackberry and dark plum aromas and fruit drive palate, with oak on the finish.

Coonawarra, besides having a cool name, is a great spot in Southern Australia for Cabernet Sauvignon. Let's see if today's wine from Aldi can live up to the region's reputation.

The 2017 Vintner's Lot Coonawarra Cabernet Sauvignon begins with a pleasing aroma of plum, some green vegetal notes and a little spice. Taking a sip reveals a bright and juicy Cab that is rather simple, but also quite tasty and easy to drink. It's fairly dry in the mouth and the green notes aren't nearly as noticeable when tasting. It ends dry and with good length. Overall this is pretty satisfying for just $7.99.

Want more Aldi recommendations? Check out our Complete Guide to Aldi Wine! Includes information about the business model, how it compares to Trader Joe's and of course all of our recommended wines at Aldi USA! 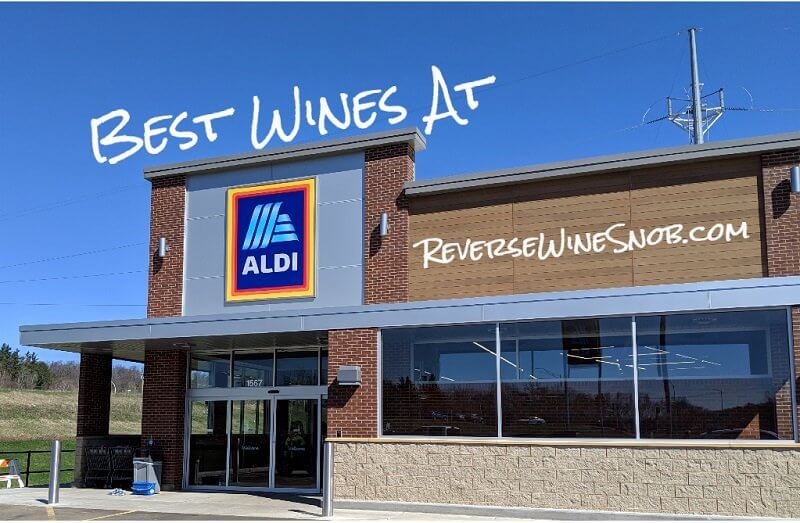