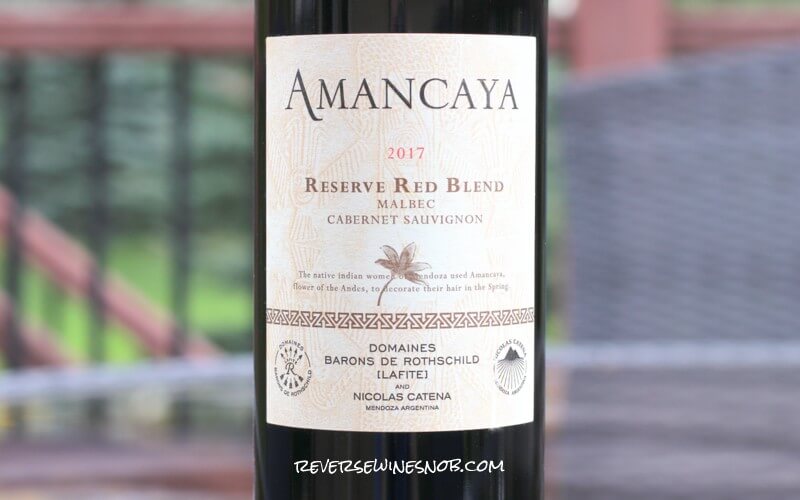 72% Malbec and 28% Cabernet Sauvignon from Mendoza, Argentina. The wine spends 12 months in oak barrels, 20% of which were new.

Sample submitted for review. The Bodegas Caro Amancaya Reserve Red has an SRP of $21 and available for as low as $15. Ready to buy? Check your local retailers. Imported by Taub Family Selections.

The native indian women of Mendoza used Amancaya, flower of the Andes, to decorate their hair in the spring.

Nicolas Catena and Domaines Barons de Rothschild (Lafite), vignerons since the 19th century have combined their deep knowledge of Mendoza's terroir and the art of winemaking to create Amancaya.

Amancaya is a blend based on the elegant texture of Cabernet Sauvignon enhanced by the fruit of Argentinean Malbec.

Domaines Barons de Rothschild. Nicolas Catena. These are big names in the wine industry and much like the Bodegas Caro Aruma Malbec which also comes from the joint venture between these two icons, we went into this wine with a healthy dose of skepticism. So did it deliver? Let's find out.

The wine tastes super ripe and rich with fantastic spice and savory herbal notes. Smooth, silky and lush this is a big, tasty wine (but still balanced) with a whole lot of flavor. It ends with more ripe, rich fruit plus some oaky spice notes and even a touch of a mineral streak.

This is an easy pick for our list of The Best Red Blends under $20! Click the photo below to see all of our recommended red blends. 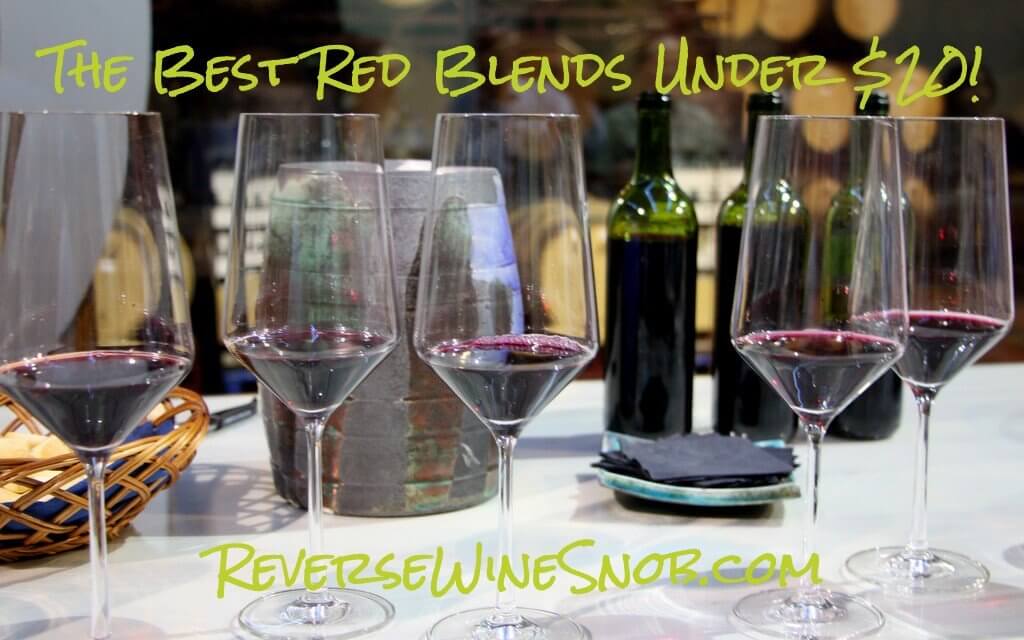 You may also want to check out more of our favorite wines from Argentina.