More tasty Gamay from one of the Beaujolais crus, the Chateau de Pizay Morgon. Bulk Buy!

Gamay from 45 year-old vines in Morgon, Beaujolais, France. 25% of the wine is aged in new oak casks with the other 75% in stainless steel.

Sample submitted for review. The Chateau de Pizay Morgon has an SRP of $16 and is available for for as low as $14. Imported by USA Wine Imports (David Milligan Selections).

The majestic Chateau de Pizay, built in the XIVth century, stands in the foothills of the Beaujolais mountains in Southern Burgundy, surrounded by its 100 acres of vineyards. The Beaujolais vines produced on the estate are remarkably fresh and fruity.

Like many wine regions in France, Beaujolais is set up with a hierarchy of regions. At the bottom, you have the standard Beaujolais designation. Just above that comes Beaujolais Villages made up of 38 villages in the hilly terrain in the northern part of the region. At the top of the ladder come the 10 crus of Beaujolais, of which Morgon is one. The others are Brouilly, Chenas, Chiroubles, Cote de Brouilly, Fleurie, Julienas, Moulin-a-Vent, Regnie and Saint-Amour. Each of these are allowed to carry their appellation name on the bottle.

The 2017 Chateau de Pizay Morgon begins with a very nice, very attractive aroma of black cherry, strawberry, a little spice and a bit of bramble. In the mouth the wine is smooth and full of juicy fruit but it features a savory side as well. With good complexity and good balance this is just a really tasty example of Beaujolais. It ends dry, with a slightly grippy finish and very good length. What a lovely wine! 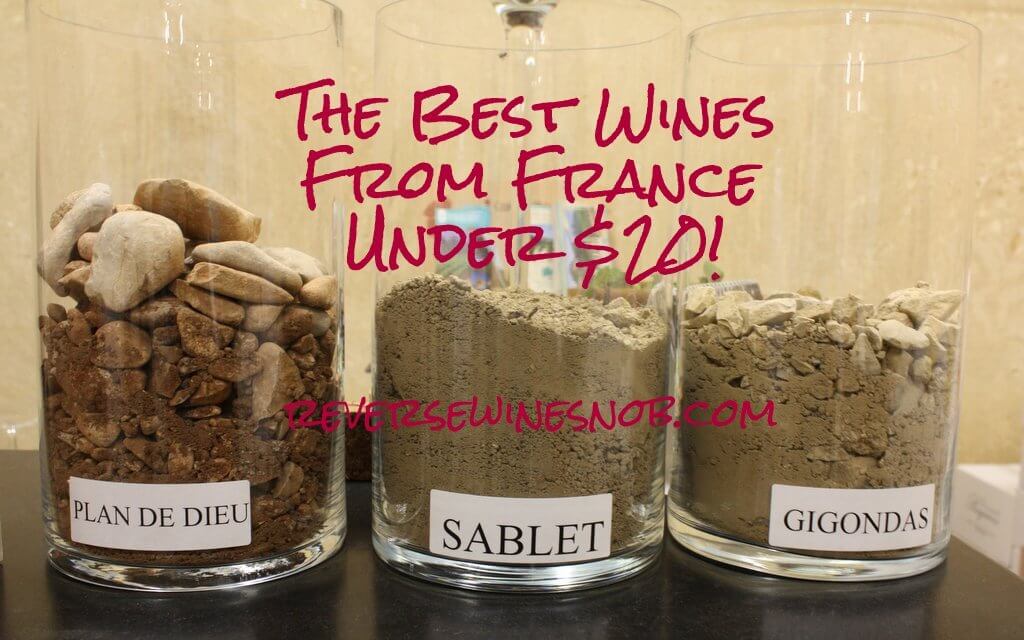 You can also find more of our recommended Gamay here.