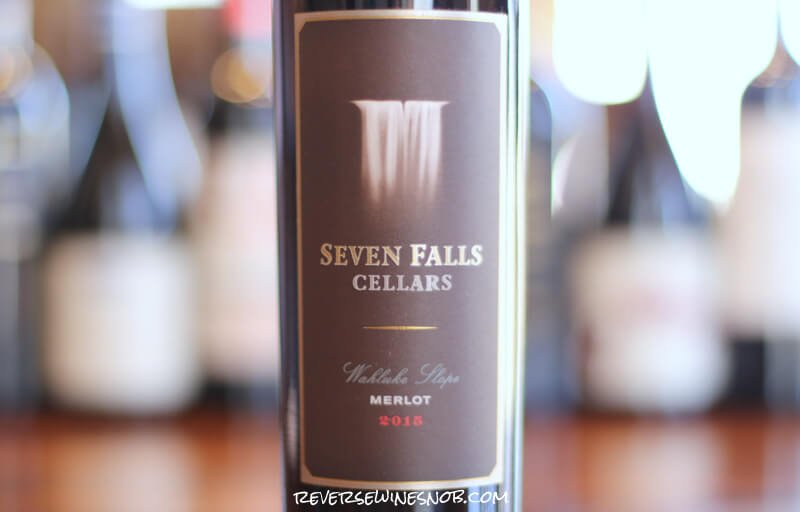 100% Merlot from the Wahluke Slope, Columbia Valley, Washington. The wine is aged for 18 months in French oak and has 6 g/L of residual sugar.

Sample submitted for review. The Seven Falls Wahluke Slope Merlot has an SRP of $18 and is available for as low as $12. Just 5,000 cases produced.

Seven Falls was inspired by a series of seven waterfalls that once flowed along the Columbia River through what is now known as the Wahluke Slope. As one of the warmest and driest climates in Washington state, the terroir in this historical region is perfect for creating rich, smooth wines with outstanding structure.

The Wahluke Slope is a small AVA within the larger Columbia Valley region, situated just above the Columbia River in south-central Washington. The area sits on a south facing slope in the rain shadow of the Cascade Mountains. Combine this lack of rain with warm temperatures, abundant sunshine and rocky soils and you actually have a great combination for some extremely flavorful grapes (with careful irrigation).

The area is responsible for about 15% of the grape production in the state but most of that was historically blended into wines from other areas of the Columbia Valley - usually to give them a little extra depth and body. It's more common today to see wines that are 100% Wahluke Slope and that is exactly what we have with the 2015 Seven Falls Cellars Wahluke Slope Merlot. It even spends 18 months in mostly French oak which is crazy at price point as low as $12.

All that oak is evident right from the get-go as you are immediately greeted with abundant vanilla, chocolate and and even a little coffee on the nose along with plenty of rich dark fruit. Those oak notes continue when tasting this super smooth and silky wine. Filled with lots of rich and juicy fruit like black cherry, raspberry and plum, be sure to give it a good decant before drinking. (Cellaring for a year or two will likely also prove to be quite rewarding.) Cola and nice touches of spice lead into the dry, long finish that also features lingering coffee and chocolate. We last reviewed the 2011 vintage of this wine and the 2015 is equally delicious.

Looking for more of the Best Merlot Under $20? Check out our list! 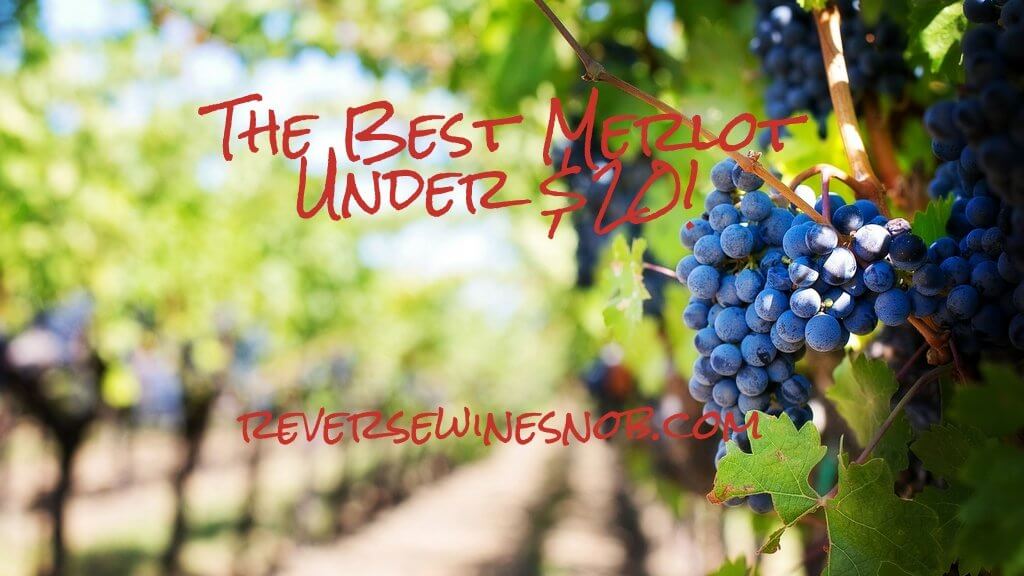