Organic, vegan and full of antioxidants, our latest Costco find is made from a little known grape, the Bodegas Mustiguillo Mestizaje Bobal. 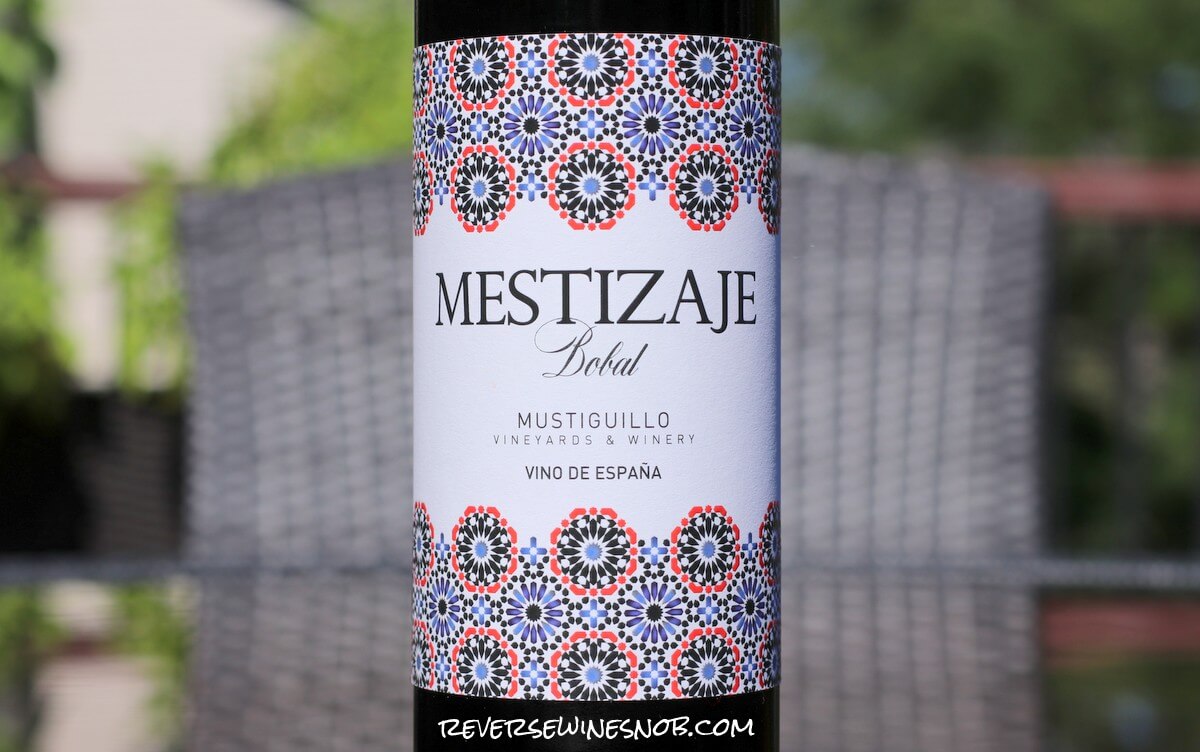 70% Bobal, 19% Garnacha and 11% Syrah, all organically grown at around 800 meters of altitude in El Terrerazo, Valencia, Spain. The wine spends 11 months in French oak. It has just 1.5 g/L of residual sugar and is vegan friendly.

Bobal is a dark-skinned grape variety planted predominantly in eastern Spain around Valencia and is actually the third most planted grape in that country. Little known outside of Spain, small plantings can also be found in the southwest of France and on the Italian island of Sardinia.

In a similar storyline to many other little known grapes, it has traditionally been used only in small amounts in red blends to add some color and acidity. Today; however, many winemakers in Spain are rediscovering this native grape and making some excellent single varietal wines. An added bonus for the health conscious is that thanks to those dark skins the variety is one of the highest in resveratrol and other antioxidants.

We found this example at Costco for just $11.49, a great price considering it sells for around $15. elsewhere. It is imported by Valkyrie Selections and 94,500 bottles were produced.

Made with Organic Grapes
Bottled by Bodegas Mustiguillo
14.2% Alcohol

Taking a sip reveals a fresh and tasty wine that is smooth and even a bit creamy. Balanced and medium-bodied, it features similar flavors to the nose but has nice depth in the mouth. It tastes a bit sweeter than it is given that it is extremely dry at just 1.5 g/L of residual sugar and has good touches of spice.

The wine ends dry, long and a bit grippy. It really came together nicely by day 2 and might have been even a bit better at that point. This is a great value and a nice chance to try this little known grape.

Looking for more of our favorite Costco wines? Click the pic below to browse our multi-page listing of recommended wines along with more information on how to best shop the store!

You may also want to check out more of our favorite organic wine!