It's time to give Cabernet Franc some love!

Despite being one of the parents of Cabernet Sauvignon, Merlot and Carmenere, Cabernet Franc is often overshadowed by its more well known progeny.

That's a shame because there are some wonderful examples of this variety being grown all over the world. Originally from France, and still used prominently there, we've also found excellent examples as of late from Argentina, California and many other states in the U.S.

And while prices of Cabernet Franc based wines can be crazy in Bordeaux, in many other areas this variety doesn't demand the premium you may find with Cabernet Sauvignon, thus proving to be a reliable variety for Reverse Wine Snobs to seek out.

Lastly, the variety is often known for what is best described as green or bell pepper notes from the naturally occurring pyrazine compounds within the grape. While they are not always prominent, this can be a bit polarizing so we encourage you to do some exploration within this variety to find out what you like.

Keep reading for our picks as the best Cabernet Franc under $20! 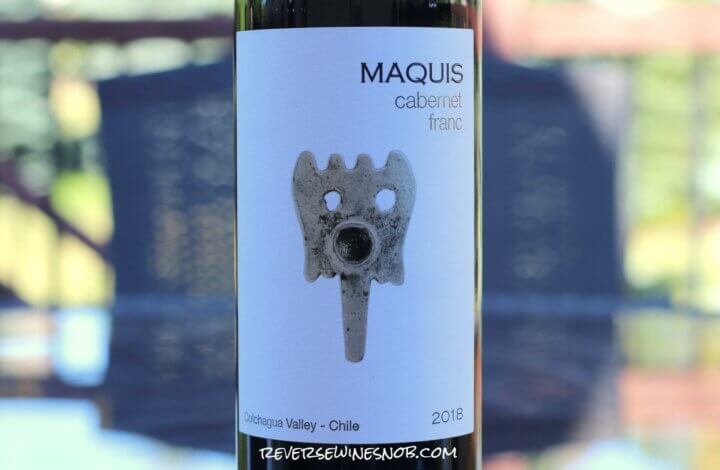 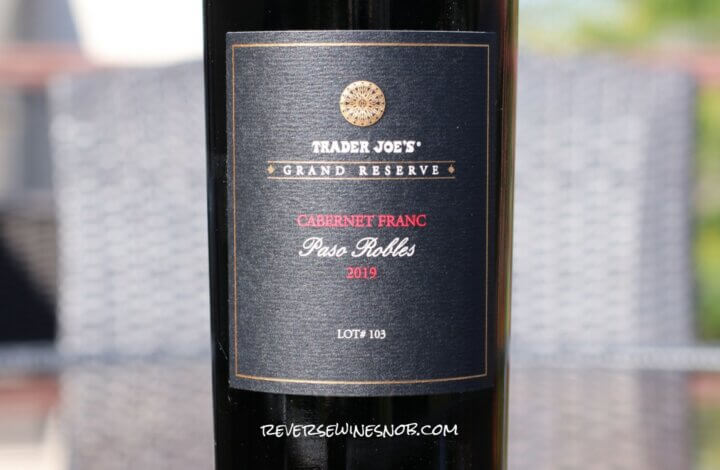 A highly approachable and fun to drink TJ's wine made by Austin Hope? We investigate the origins of the Trader Joe's Grand Reserve Paso … END_OF_DOCUMENT_TOKEN_TO_BE_REPLACED 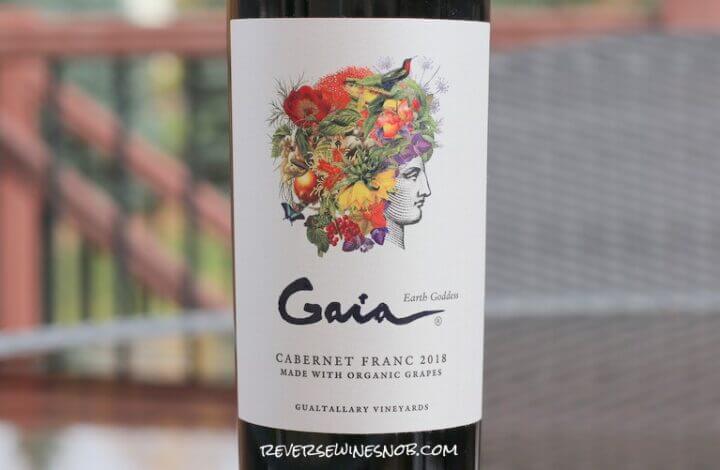 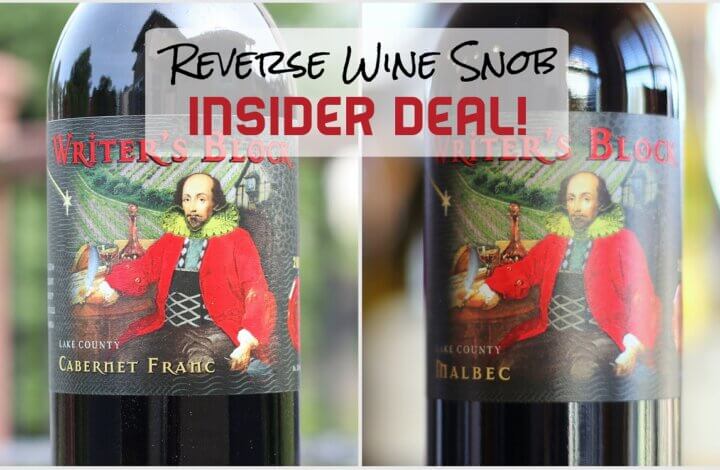 This 45% off, double Bulk Buy deal is back! The Writer's Block Malbec and Writer's Block Cabernet Franc. Now this is something to … END_OF_DOCUMENT_TOKEN_TO_BE_REPLACED 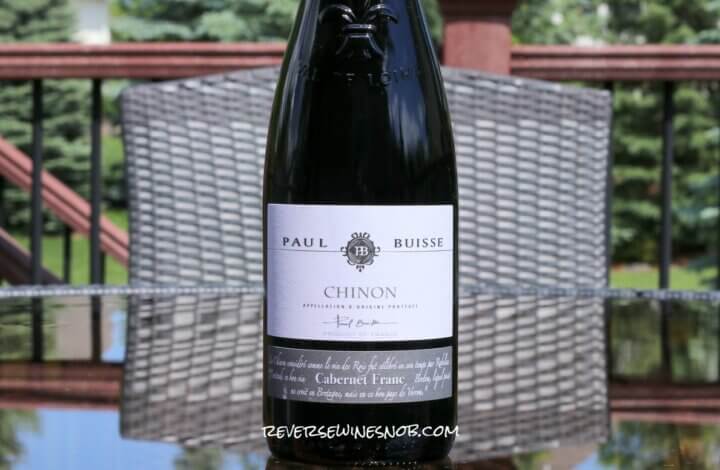 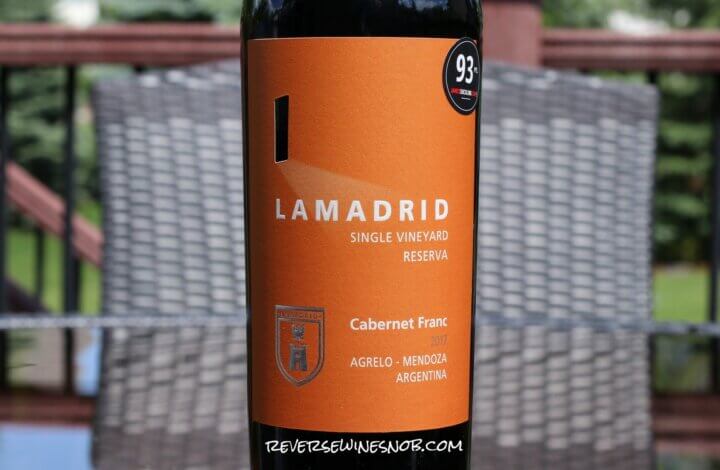 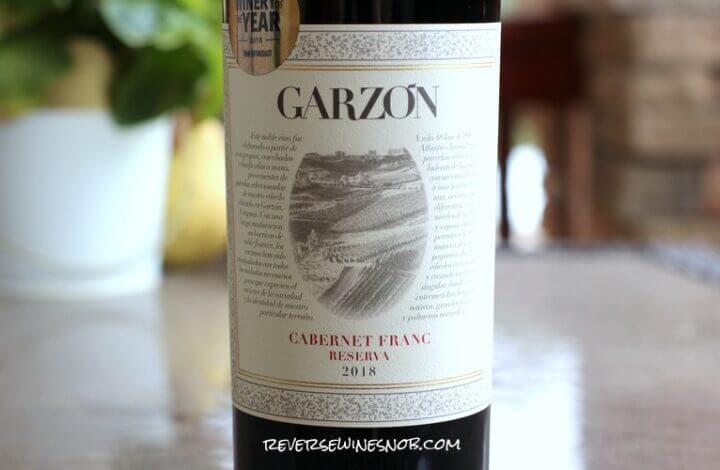 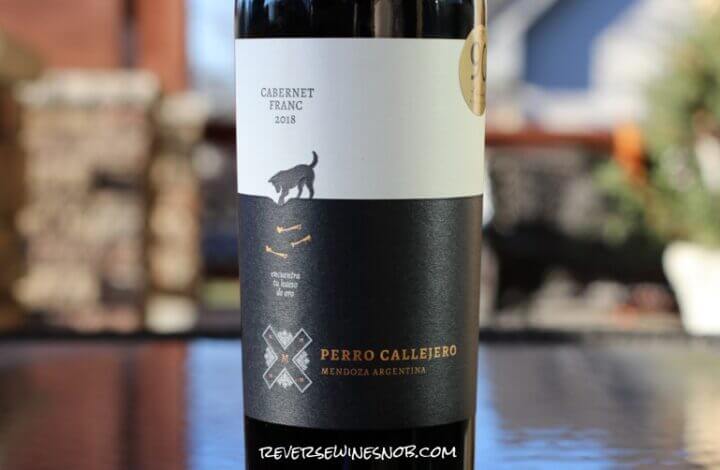 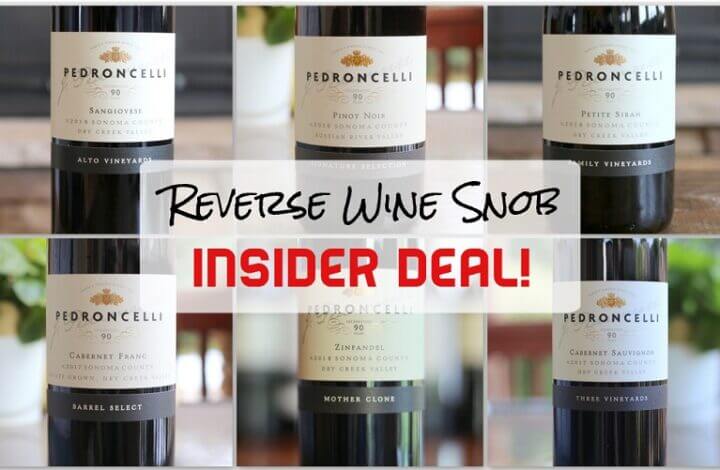 Our most compelling deal to date! 6 different wines, all Bulk Buy rated, from one of our very favorite and most popular producers, … END_OF_DOCUMENT_TOKEN_TO_BE_REPLACED 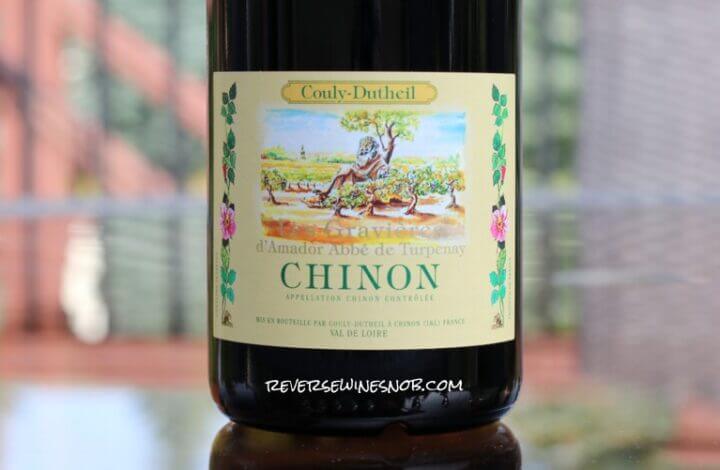 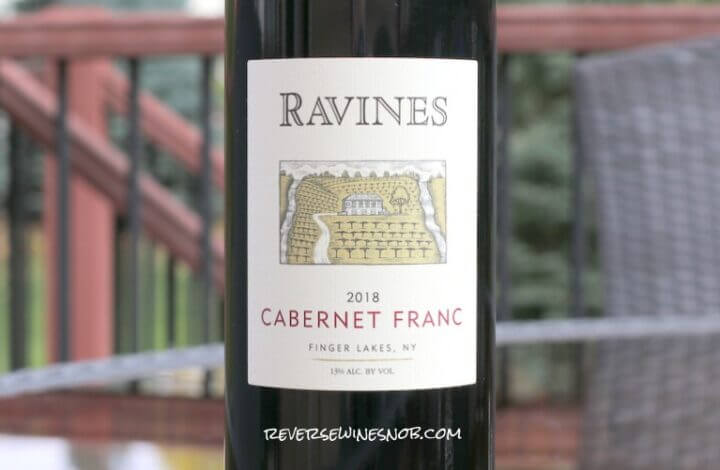 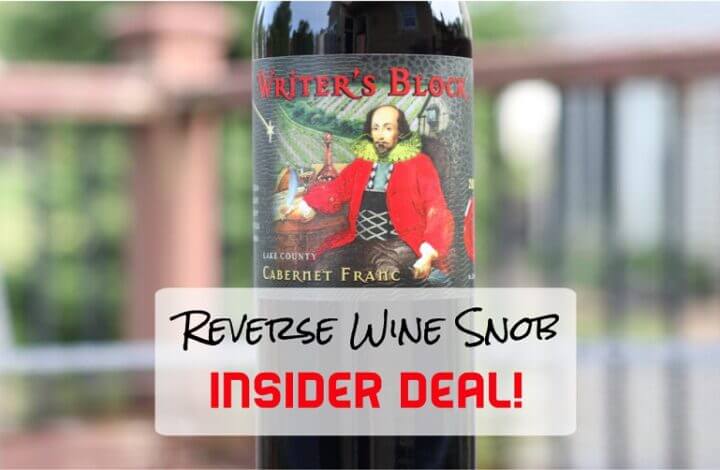 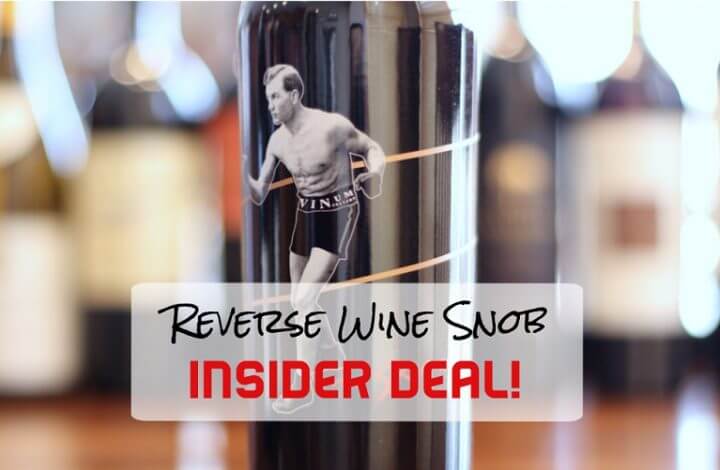 A 1-Day only Insider Deal on one of our favorite wines of all-time! From Vinum Cellars, the winery behind one of our most popular … END_OF_DOCUMENT_TOKEN_TO_BE_REPLACED 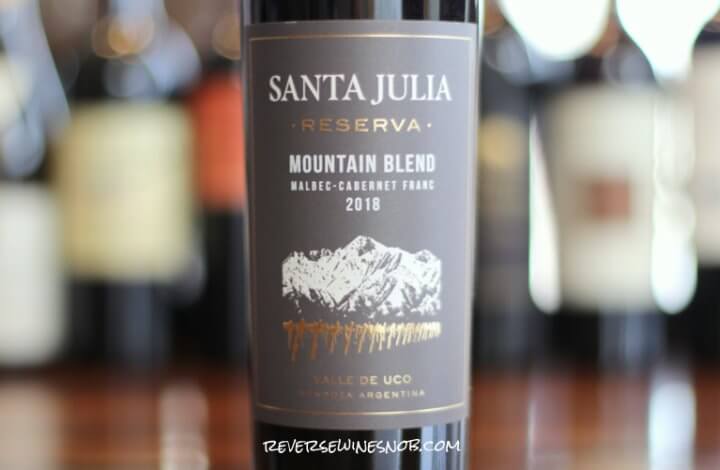 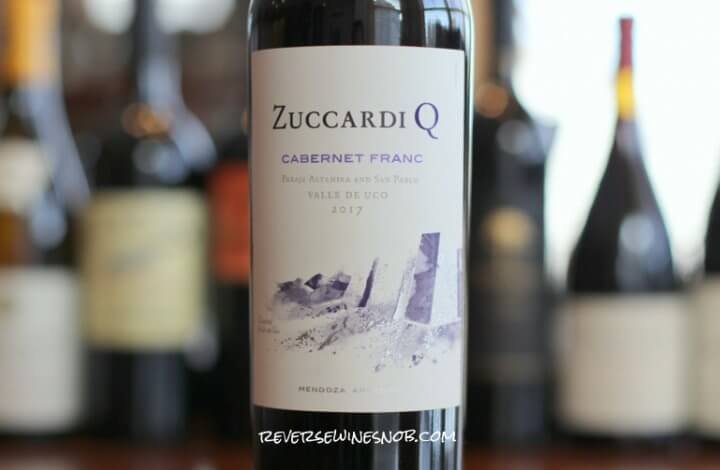